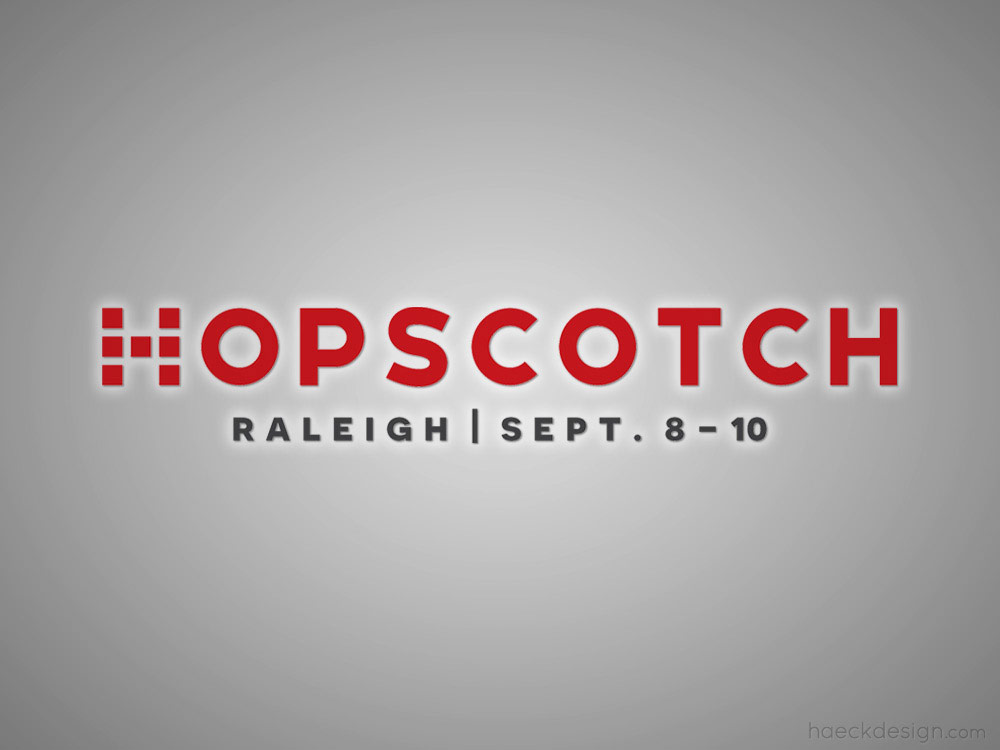 Hopscotch Music Festival has been committed to bringing top-shelf national talent from numerous genres to the thriving community of downtown Raleigh, North Carolina.

Originally formed by the Independent Weekly's musical directors Grayson Currin and Greg Lowenhagen, Hopscotch has recently taken on a life of it's own. Guided by thoughtful / forward thinking programming and a belief that providing a comfortable environment for the artists would inspire their best work, the Hopscotch Music Festival guarantees an amazing weekend for music lovers of all kinds. The addition of the Hopscotch Design Fest and some incredible Hopscotch music festival day parties mean the fun comes in all forms. Check out previous lineups and a few Hopscotch festival reviews and you'll be booking your tickets in no time.

Each year the team at The Independent Weekly books more then 100 artists occupying more then a dozen downtown venues. Keep in mind, that's not even counting the ever growing Hopscotch music festival day parties. By bringing in incredible artists and pairing them with rich local talent, visitors are left with an amazing concoction. This rich mixture of southern culture and far spun influences come together and make blocks of downtown Raleigh hum for days on end. Acts spanning rock, hip-hop, metal, edm, punk, trap, folk, and more all put on incredible shows just steps from one another.

The festival truly thrives on the variety and quality of its lineup, with roughly a third of the musicians hailing from Raleigh, Durham, Chapel Hill area. It's a testament to both this region's musical chops and its growing national relevance. Below we've listed a few of our favorite acts from previous lineups. 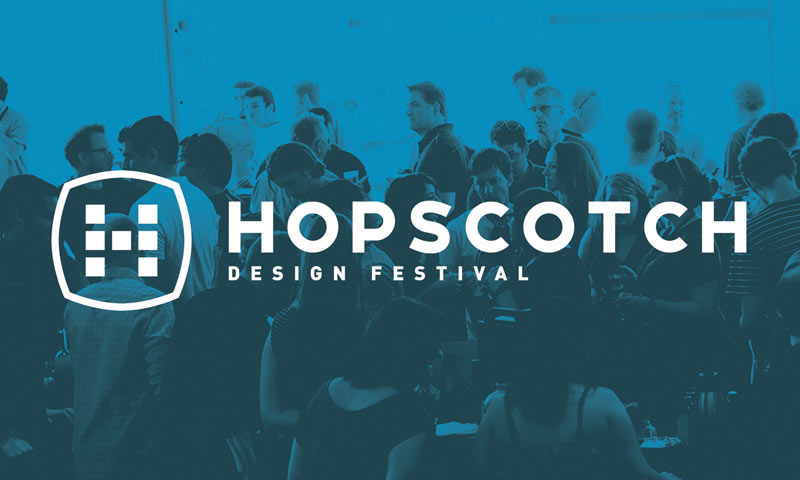 Nothing pairs with music quite like art and the Hopscotch Design Fest (http://hopscotchdesignfest.com/) highlights that synergy well. While this piece of the festival is only a few years old, it's coming together as a great piece of the puzzle. Industry leaders and artists fill the downtown museums and galleries speaking on all kinds of design and development topics. Bringing big names to Raleigh's thriving design community have made Hopscotch Design Fest an impressive addition and continued growth will really make it an anchor for the festival as a whole.

"The festival is like a younger cousin to SXSW or CMJ...However, where the enormity of cities like Austin or New York make it all but impossible to jump between bars without spending your entire festival en route, Hopscotch is small enough that skipping between shows actually makes sense. Plus, roaming the streets between can't-miss acts leaves lots of time to run into new friends, get sidetracked into unexpected shows or end up on a random adventure. And there was plenty of that."

"In Raleigh Thursday through Saturday, it was all about an extraordinarily cool roster of bands. With streets cordoned off throughout the downtown area, thousands of people...wandered among ten participating music venues, creating a Mardi Gras-like atmosphere."

The Hopscotch Music Festival in Raleigh, NC truly floods the downtown area with talent. While the Hopscotch Music Festival Day Parties may currently be our favorite addition, the Hopscotch Design Fest is slowly gaining ground. No matter what your taste, if you live in the south or simply looking for an excuse to visit - this is one of the best times of year to explore the city. If you have any questions about the festival or the city in general, feel free to shoot us a message on Twitter (we love to support our hometown). Thanks for stopping by and if you think this info would be useful to a friend or client, we'd certainly appreciate you sharing it on any of the socials with the links below.

Next
Video
Written By: Natalie Berkman - Natalie Berkman is a branding consultant and commercial photographer enthusiast based in Wilmington, North Carolina. When away from the desk, Natalie enjoys spending time at the beach, paddle-boarding the sound, and exploring downtown or far-flung islands with her Collie Edgar. She joined Haeck Design as a partner in 2017. (About Natalie Berkman)
Related Posts