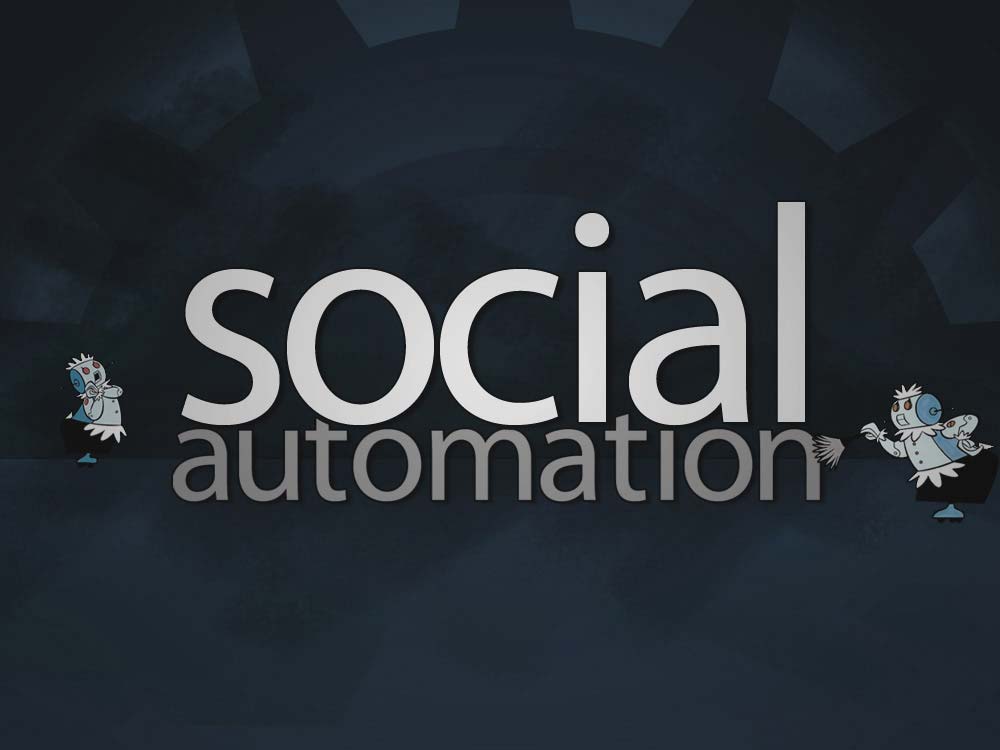 Paying attention to social media is important, but it can be time consuming. In this post we'll show you how strategically utilizing social media automation tools can save you that effort and give both you and your followers a better experience.

Modern businesses face a dilemma - Your time is limited, but customers expect you to be everywhere. This problem has forced the growth of social automation and while some may find it distasteful, when done correctly it can expand your audience, multiply your reach, increase brand awareness, and save you much needed time. In this post we'll briefly run down the best social media automation tools, address the benefits & drawbacks, touch on the moral implications, and give you our three favorite low-risk / high reward options for adding social automation to your repertoire.

Automation of any sort can be tricky, so in compiling our favorite social automation tools we've attempted to keep the demands pretty simple. First, the application must provide time savings through efficiency (since that's the primary draw). It should also be reliable, easy to use, free to test, reasonably priced for continued use, and address security thoughtfully (requesting appropriate privileges from connecting accounts for example). More importance is placed on the core functionality then how many social APIs are offered, but the basics should be covered (Facebook, Twitter, LinkedIn, etc.) and having an eye on expansion is a definite plus.

Honorable Mention: Technology changes everyday and automation needs really are case dependent. That's why we though it appropriate to add a few new offerings that didn't quite make the cut, but do have their bright spots. MeetEdgar & CrowdBooster

Each project deserves it's own cost benefit analysis, but lets give you the common bullet-points you should take into consideration. The most obvious benefits of social marketing automation are the time savings. It takes most people time to get into the "posting mindset" and in aggregate, that time can really add up. Automating distribution is the other large time-saver - Why post the same thing in 10 places when one can do? Being able to plan a month of posts in one sitting, immediately view optimal post times, allow team collaboration, suggesting popular niche content, track engagements... these are all tasks that previously required the time of a dedicated social media expert, but these tasks were their "busy work". Taking these tasks off their plate will ultimately benefit everyone, businesses just need to be strategic about how they fold these efficiencies into their workflow.

The potential drawbacks of social automation are pretty easy to imagine. An angry customer hates nothing more then a templated auto-reply. The ONLY thing worse is when they're attempting to disguise the automation (Want to see Spirit Airlines lose a loyal customer? Click the image). You also can't ignore your socials completely after setting up automation. A scheduled post can be interpreted in different ways depending on world events and learning that the hard way can do serious damage to your brand. Automation FAILS aren't tough to find online, but these classics from Digiday and FastCompany should solidify the point.

Purists will likely say that any social automation is too much, but there are cases in which anyone could attest to the value it allows. While social tasks were previously handed out to interns, companies have started to see the value and put resources in that direction. The ethical implications do run a little deeper then cost alone, but I'll leave that argument to experts much wiser then I am on the topic (see Economist.com & Philosophy.com). The basic issue is that there's been an implicit agreement in social media that contact should be personal. Utilizing API triggers and responses disrupts that agreement. Just like a phone and answering machine though, when operation is open - the two parts become compliments. The key is clarity. Don't attempt to trick your audience. 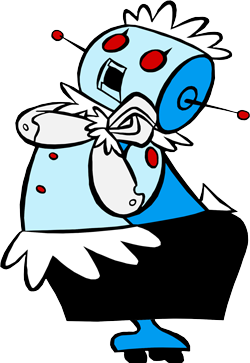 Taking all the previous points into consideration, we've honed in on the three best "low-risk" methods of dipping your feet into the social automation world. They're all simple tasks, but tasks social media experts and business owners do every day. In just a few minutes you'll be doing more with your time - And isn't that what taking advantage of automation should be all about?

Hopefully this post has helped many of you gauge intelligent ways of folding social media automation into your workflow. The benefits may not be earth-shattering, but the efficiencies are clear. In a world where time is becoming more valuable, these tips can regain an hour a day - and added up, that's pretty useful. If you have any social automation tips send them this way & if you've found this post helpful - Share!